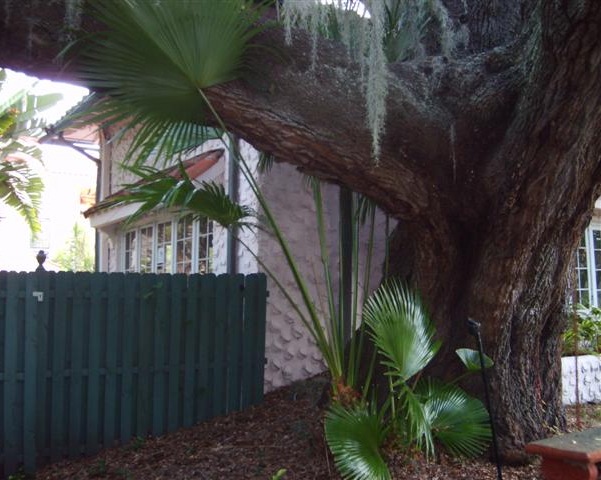 Although trees are generally a desirable feature of home landscaping, they can pose a threat to buildings in a number of different ways. home owners may want to educate themselves about tree dangers that can cause potentially dangerous situations.
Tree Roots and Foundations
Contrary to popular belief, InterNACHI has found that tree roots cannot normally pierce through a building’s foundation. They can, however, damage a foundation in the following ways: 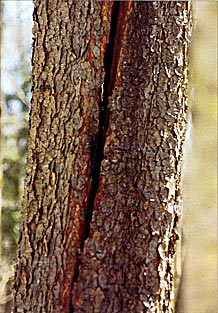 Tips for homeowners about examining for tree dangers:

In summary, trees that are too close to buildings can potentially cause structural damage