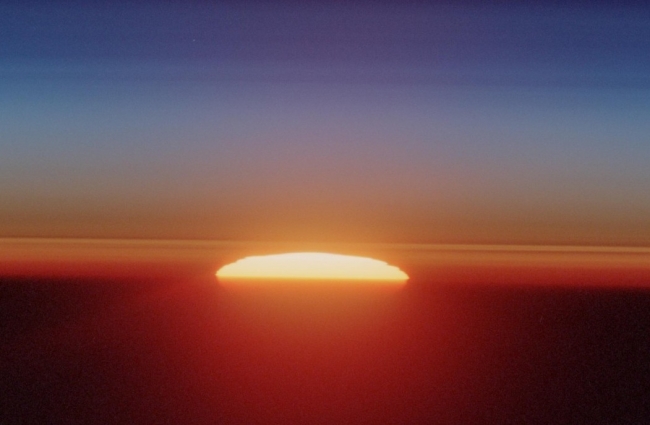 While the considerable advantages offered by solar power move some proponents to ignore the budding technology’s comparatively minor flaws, these imperfections must be acknowledged, lest their resolutions be stalled. We should take an honest look at the system’s disadvantages and seek to refine solar energy systems into a truly environmentally friendly alternative.

The most significant complaints with solar power are:

In summary, residential solar power has some aesthetic, economic and technical drawbacks, but many of them can be overcome by planning and responsible maintenance.