How to Determine Building Age

by Nick Gromicko
Building technologies and fashions have followed well-known trends that allow inspectors, clients and anyone else interested to roughly determine 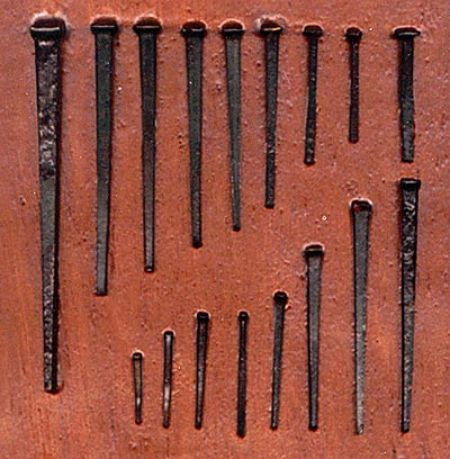 when particular buildings were constructed.  Here are some methods based on a building’s materials, components and styles.

Estimates of Building Age Based on Building Materials 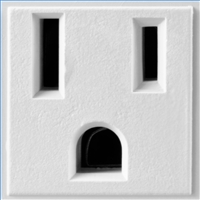 Electrical receptacles evolved from earliest to most recent in the following order:

Keep in mind that houses, especially older ones, have evolved over many years. It can be very difficult to reliably date a building based on the presence of a single material or component. The majority of a house might be newer than its 18th century foundation, for instance, especially if there was a fire that destroyed the rest of the structure.

Estimates of Building Age Based on Architectural Style

Other Ways to Determine  Building Age:

In summary, there are many ways that inspectors and their clients may estimate building age.