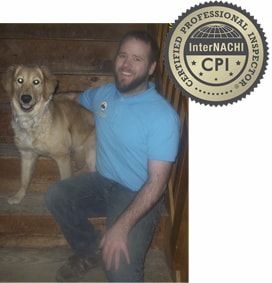 I am a local Portsmouth NH home Inspector. I have worked in in the plumbing and HVAC field, Built and Renovated Homes, Worked doing building Maintenance and repairs. I am a home owner with the knowledge and know how to guide you though the home inspection process.

I am a NH Licensed Inspectors and am a Certified Professional Inspector and member of InterNACHI, The world’s largest organization of certified home inspectors. I am required to adhere to high standards, for continuing professional education, standards of practice, and code of ethics. This means you can rest assure that every inspection is thorough and detailed. 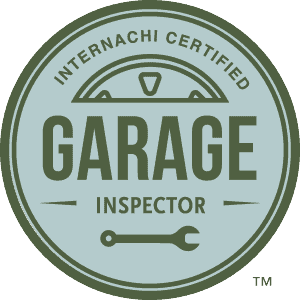 Choosing a home inspector can be difficult, because you probably won’t meet the inspector you’ve hired until your appointment. Ultimately, a thorough inspection depends heavily on the individual inspector’s effort. If you honor me by permitting me to inspect your new home. My promise is that I will give you my very best effort.

Portsmouth is a city in Rockingham County, New Hampshire, in the United States. It is the only city in the county, but only the fourth-largest community,[1] with a population of 21,233 at the 2010 census.[2] A historic seaport and popular summer tourist destination, Portsmouth was the home of the Strategic Air Command‘s Pease Air Force Base, later converted to Portsmouth International Airport at Pease with limited commercial air service.

Historic North Church, a United Church of Christ congregation in downtown Portsmouth; the steeple is visible throughout the community.